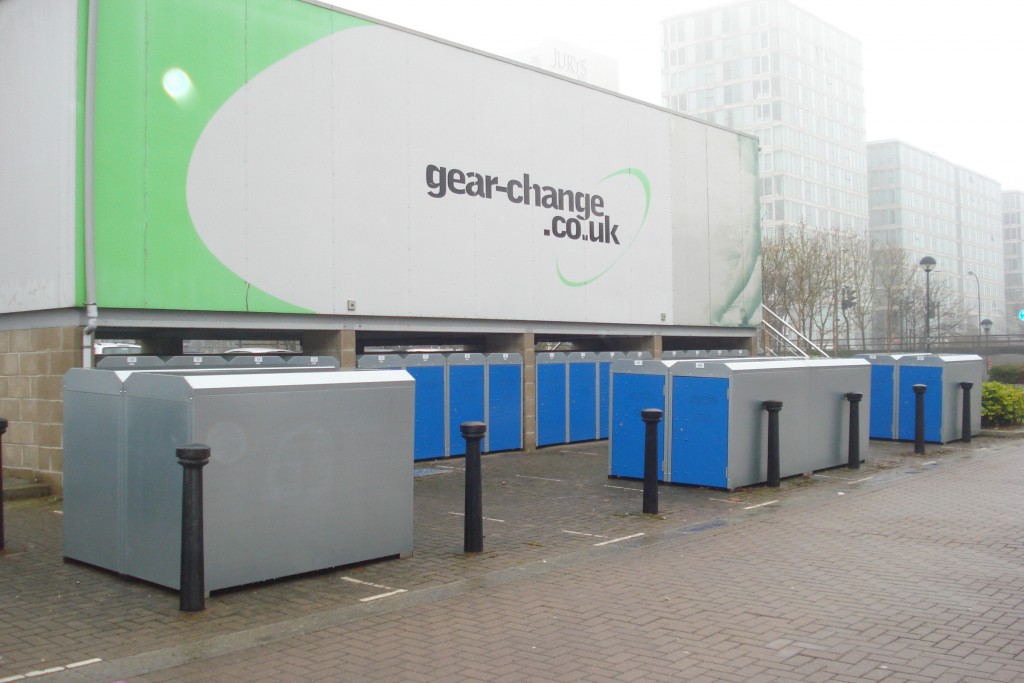 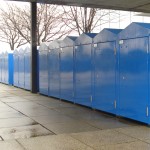 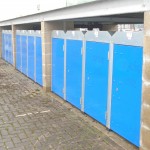 As part of Milton Keynes commitment to encouraging cycling as part of their customer’s journeys, two cycle areas needed to be upgraded – the railway station and a new cycle hub called the Gear Change situated in the town centre. In these two areas , cycle lockers were to be provided giving cyclists robust and secure protection for their cycles.

In the town centre, the cycle hub, called Gear Change already existed in the form of a changing and shower facilities with cages underneath the raised cabin area for cycle storage. These lockers were rented to users on a season ticker basis.

Lockit-safe installed 48 flat roofed lockers into this space, replacing the cage system. This also involved stripping out the existing metalwork and electrics.

All lockers at both locations were powder coated and Cycle MK perforated into the doors.

A speedy turnaround for Falkirk Council